An idea talked about with respect to participants in the "internet economy" (and well, maybe everything) is the pareto principle. A pareto distribution of goods or economic rewards is where a very few have a lot and most have very little. 20% of musicians receive 80% of music revenues (this isn't a real figure, I suspect the true distribution is something more like 1% of musicians receive 95% of of music revenues).

Several years ago I picked up The Black Swan, and one of the bits that stuck with me was where its author, Taleb, talked about how historically every village had its own opera singer. This may have been in the 1700s or something. The best opera singers in hundreds of villages could make a good living. But easier travel meant that instead of using its own top opera singer, Milan could try to book Venice's. Now Milan's top opera singer would less money. The trend continues on the internet, where there's only one village. And instead of opera singers, Beyonce and Jay-Z take everything. Meanwhile the gal with the guitar in the bar down the road Thursday nights keeps working at the insurance company by day.

This is a problem.

Proposed fixes talks about a "creator economy", or "passion economy" or "find your 1000 true fans". They suggest that even those in the "long tail" of the distribution, the Thursday night bar singers, can make a living via the internet by finding the true fans who will pay them regularly and modestly. Creating their own village or tribe, so to speak. We're not talking Milan compared to Venice, but maybe Polomka, Slovakia to Venice.

This is the promise of patreon for individuals, and the guiding belief of stripe for companies. But it doesn't seem to be panning out, regardless of the platform. The top few writers, singers, or companies (i.e. "FAANG" "GAFAM" or "GAFA") capture attention and the remainders fight over less than scraps.

This is one of the ideas Cedric Chin talks about, channeling Tyler Cowen. "Average is over" suggests the most interesting work will increasingly be concentrated in a few metro areas and a smaller and smaller number of people will do it. Complexity and Systems theorist Donella Meadows calls labels this trap "success to the successful". She suggests one fix is "limitation of the fraction of the pie any one winner may win (antitrust laws)". In the past, regulators have done this, but it becomes rather difficult on the internet, which is harder for a single state to regulate.

What's more, as Cowen believes, this trend is going to expand beyond creative and artistic types, to eventually consume everything, leaving a 20% (or less) nobility and an 80% (or more riffraff)[1].

New York Mayoral candidate Andrew Yang seems to lean into this with his "freedom dividend", universal basic income which would eventually grant each citizen an amount sufficient to meet basic needs. The question of where that money comes from has its own problems (Yang speas a bit vaguely about a VAT) but putting that aside, the idea is that people would have more time to do creative works that might get them into the nobility if those works are novel or "valuable" enough. If you're healthy, housed, fed, and have time on your hands, you can make your own lottery tickets.

Stephanie Kelton proposes something that may be more palatable to boomers fretting that young people haven't "paid their dues" (forgetting for a moment that millenials and gen z own a lower portion of wealth at their ages than either of their predecessor generations were). This proposal is for a "universal jobs guarantee", where the government subsidizes labor for infrastructure projects.

Some in a restorative agriculture/localism movement think the way forward is to re-create villages. It's a nice idea, and if some of their worst-case scenarios about running low on food, water, and fuel come true, a lot of people will die and some will have small farms and villages. One question I have looking at these ideas is around organization. Some seem to be organizing or trying to attract folks to thier villages via the internet. If their efforts are successful, is there anything to prevent typical internet pareto-ification? That is, if Bob's homestead village in West Virginia is the best one and most talked about on the internet, would 80% of homesteaders try to move there? Early signs are there for New Hampshire already. When the internet is involved, is anything immune to Pareto everything?

There are probably ways around this. Bioregionalism will never be as big on the internet as music. Different things start to come into play where farming is involved: transactions and liquidity are slowed downbecause value resides in land, crops, trees, things that are bartered. Amish and mennonites may be conteporary examples-interlinked discreet cells where the top dog is capped by the size of his cell.

Of course, the amish have different problems like genetic defects due to interbreeding and founder effects. So bioregionalists may have to balance that type of concern.

My intuition now is that manymore tools like antitrust regulation are in order. But if there's a way, maybe it needs to come from those in the lower 80% banding together. Sure a top 20% of organizers will emerge from that lower 80%, but their interests will be in capping upside for the original top 20%. So ultimately the original 80% will benefit. And of course some have hope that the internet will help the lower 80 organize.

I have hope too, in the example of microbreweries. Only a few decades ago there were maybe 3-10 breweries in the US. Now even every small town seems to have at least one.

This was reverse-pareto. A small chunk of the reward wrested back from Annheiser-Busch-Inbev and Miller-Coors. But even this often took regulatory changes. Breweries serve as community gathering spaces, to the extent other such spaces may start to bloom around them. We've got some things to watch and learn from craft breweries.

[1]In an interesting turn, Cowen and one of Stripe's founders, Patrick Collison have unified in declaring that technological and engineering progress has stagnated massively over the last half century. Together they call for a new academic field to study how progress is made and how to accelerate it. Where they may diverge is in their beliefs in what's to be done about distribution of technology's rewards. Cowen perhaps more in the 80/20 riffraff/elites camp, and Collison more in the hope of the 80% still being able to 'find their 1000 true fans'. 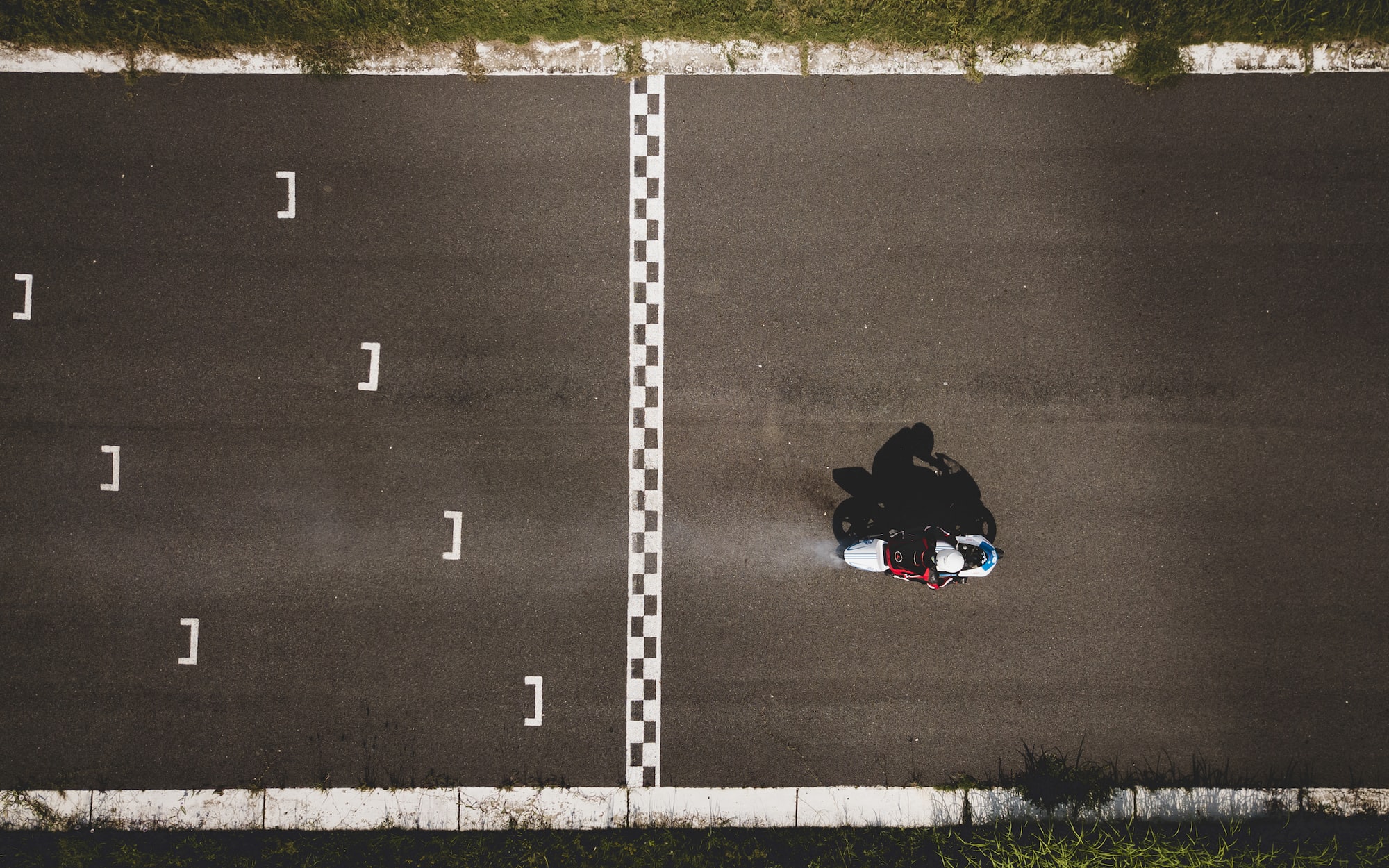 In figure skating a panel of judges works from some rubric to evaluate a skater's skating. Usually they won't all have the same evaluation. A keen observer or a camera at the finish line determines race finish time.