The Vision Quest Shows up here and there in modern pop-culture, (somewhat commonly in the star trek series of the 90s) The first time I came across the idea was probably in a pop-science or entrepreneurship article that is now lost to me, speaking of a first nations man who spent 2 weeks in desert hills near the west coast of the US, fasting and searching for answers about his life purpose. He emerged, having found it.

The idea pops up elsewhere, Jesus's foray into the desert for 40 days in the Gospels might be considered an exercise of this type. Notably, satan tempted him. If we tried to look for a kind of pantheistic approach to this, we might conclude that this is meant to describe terrors, hallucinations, or the darker tendencies of one's self that can be exposed in such experiences.

What would it look like to go on such a quest today? I'm inclined to think that some of the benefit was a folk knowledge transmission of a later discovery by science that fasting can promote neurogenesis. But this would suggest that fasting or intermittent fasting, without ritual, was enough. Why would first-nations people go to the extra lengths?

A cynic of course dismisses religion out of hand, but I believe that myths and religion can encode practical knowledge for the physical world as well as mental and spiritual. Take, for example, Jewish and Muslim prohibitions on pork, which was more likely than other foods to be contaminated with parasites. (As an aside: there's got to be a name for this line of thought, but I'm not sure what it is.)

There might be something more to doing this kind of fast + meditation over an extended period, say 2-4 days. And I'm curious about how to do it in a genuine way. I'd be disinclined to seek out a native leader because:

The example I have in mind right now of something contemporary, but with deep roots, and that doesn't come at the expense of native folks is what's described by wilderness survival guide Tom Brown Jr. Yes, this is a shady-looking site that has a disclaimer to its own authenticity, but I'll believe for a bit Tom Brown Jr. actually said or wrote something like this.

He does not invoke ritual as much as I'd expected - just the basics: fasting, being in tune with nature, maybe staying near a particular area. And he's direct, saying that you might come away thinking you got nothing out of it, only realizing gradually, much later, that you did. Crucially, especially for those of non-native descent, is simply to re-sync in with nature (which we're already so detached from). And then the idea that anything can deliver the vision.

Ancient guides asked for as much detail as possible upon a questor's return so that the guide could interpret events. It may not be the spirit of a wise warrior who delivers the Vision, but a leaf, or an ant.

This is something I'm thinking about trying. Brown Jr. describes all the rationalizations of the' logical mind' falling away, and a person becoming very aware of a pull toward purpose, or a clear vision of direction.

I've been told a few times that my analytical mind goes into overdrive, making it difficult to make choices. I've had periods where I feel somewhat convinced of a certain direction to take, only for that conviction to give way to another days, weeks, or months later. Acceptance and Commitment Therapy techniques (which sometimes seem to me to be summarizable as "mindfulness") have been suggested, but I need a lot more practice.

The vision quest may have some overlap with ACT in that its constraints really encourage (or rather, don't permit much besides) mindfulness. Now, to not let my analytical mind dwell too much on what is the "right way" to do the quest. And also perhaps to plan for when it's warmer outside. 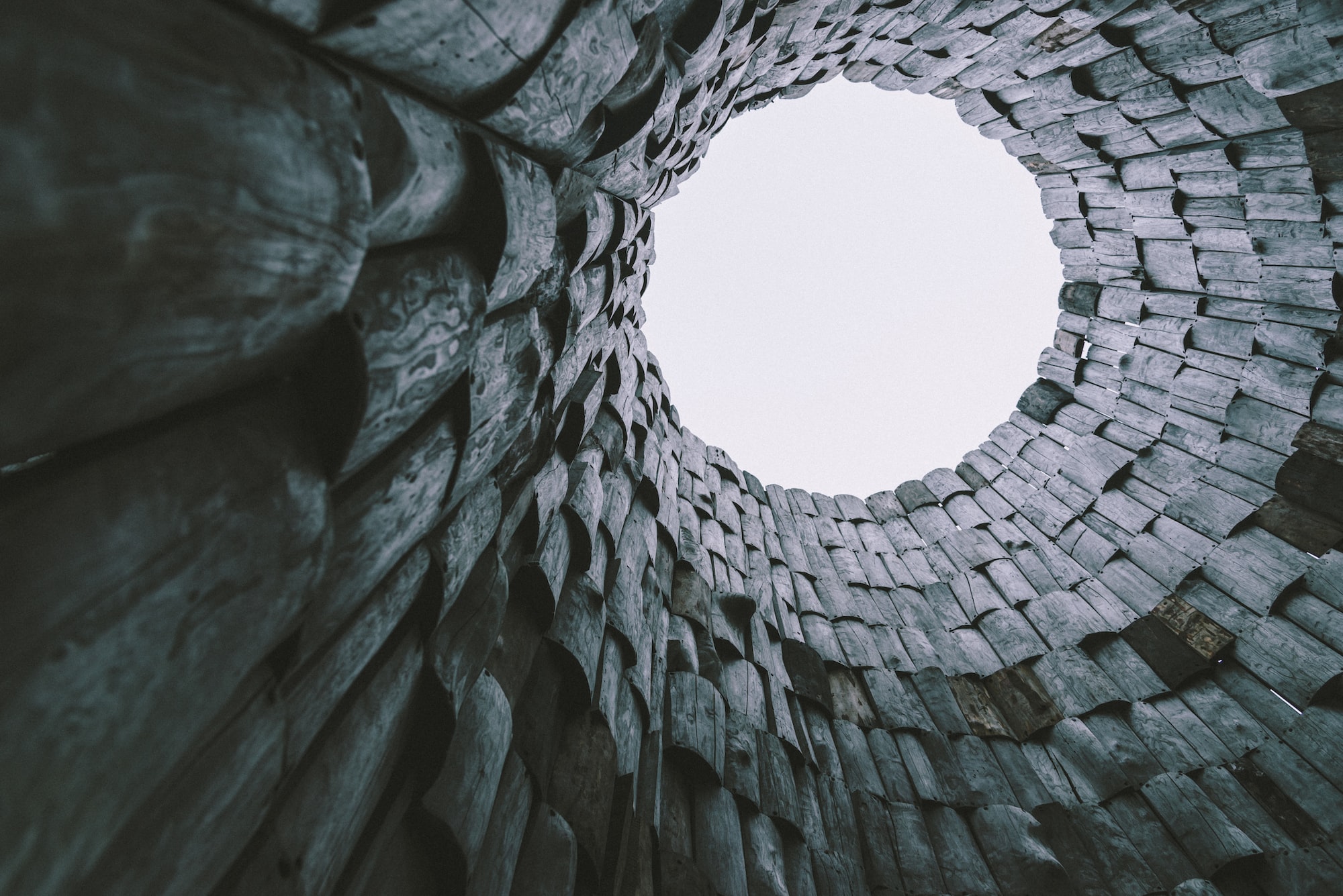 "I would say the harm is the mono-myth is a machine designed intentionally or not to make you a narcissist. The mono-myth is all about how a singular entity has the entire universe laid out for him" -- Abraham Riesman 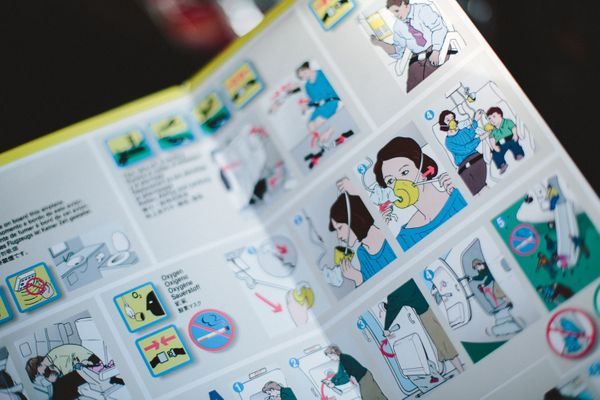 The metaphor is for tough situations we encounter. It seems it could also be used for ethical questions.